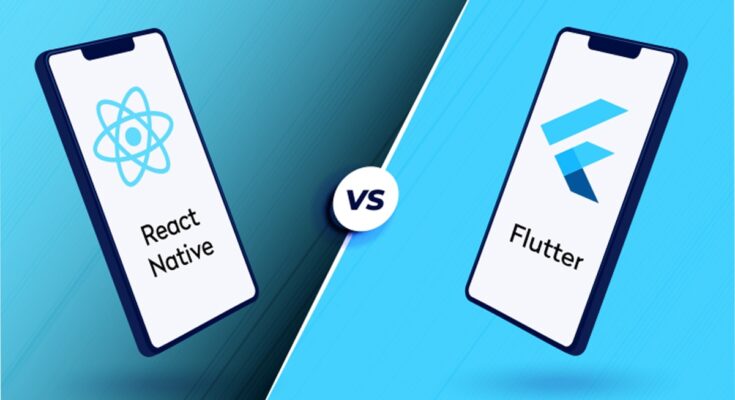 What is React Native, and How does it work?

React Native is a flexible framework that can construct projects of various sizes and in multiple industries. It allows you to create hybrid mobile applications using conventional and new technologies. React Native enables developers to tweak it for constructing web applications for Mac and Windows platforms, in addition to easing the construction of cross-platform Android and iOS mobile apps.

It is a Facebook-developed and-maintained open-source framework. It is quite beneficial in terms of simplifying the development process. Its primary programming language is JavaScript. This framework is simple to understand for JavaScript developers. The React Native framework also aids in overcoming the drawbacks of native app development.

Why should you use React Native to build a mobile app?

New businesses must create their App presence quickly and on a shoestring budget to make their business successful. While a company has a low budget for its mobile application, React Native Mobile App Development comes into play at this point.

While using React Native framework, you can save both time and money. Another advantage is that you will be able to find a React Native developer more quickly in comparison to other developers. This framework will assist you in achieving higher returns as well as a strong consumer base.

Less effort is put towards development.

The React Native framework can slash your mobile app development time by 45 to 50 percent. Another exciting feature of React Native is that the same code may be used on several platforms, including Android, iOS, and the web.

You might be curious to learn about the main reasons organisations and developers select React js mobile app development.

React Native’s significant benefits include agility, faster app development, and a better overall user experience. It gives consumers a more natural experience. One may cut the development cycle in half because one can deploy the same code on iOS and Android platforms. As a result, development time and expense are reduced. The adoption of React Native app reduces development time and costs while maintaining the quality and productivity of the project. In addition, the requirement for additional developers is significantly decreased.

React Native allows developers to create a single program for two separate platforms, Android and iOS, without writing from the ground up. They may also utilise the same code to develop applications for several venues.

React Native comes with an extensive JavaScript library that significantly boosts the app’s speed. This framework offers a valuable collection of developer tools that aid in workflow transformation.

4. A high focus on the user interface

Studying React Native is more straightforward than learning other frameworks. React Native is simple to understand for developers who are familiar with JavaScript. There is no need to learn new languages or write complex code because of the framework.

Furthermore, there is a significant developer community that strongly supports React Native. This community can assist developers in promptly addressing any problem, big or little. Developers may also use the community’s unique React Native programming talents and essential tools.

React Native uses a single code base for both iOS and Android. Because the framework is open-source, it can run on various systems. You may develop native modules in a similar language that, in essential words, connects to the React Native codebase. This standout feature of the framework aids developers in saving substantial time and effort.

8. Development of a Mobile App from a Web Project

React Native enables you to write a single code that works across all platforms. React Native’s ability to construct a modular and intuitive mobile app from an existing web project utilising the same back-end code may be used by developers. It also makes it simple for novice developers to grasp the framework. It increases the team’s flexibility, making building web app upgrades easier. React Native helps developers save time when creating a mobile app from an existing web project in this manner.

Various third-party plugins are compatible with React Native. It enables users to utilise the device’s other native applications to their full potential without difficulties. This React Native feature allows more responsive applications, is faster to load and uses less memory.

10. Has a Promising Future

React Native has been used by businesses of all sizes and across various industries for their mobile app development requirements. Some of the most popular React Native applications include Facebook Ads Manager, Instagram, Bloomberg, Gyroscope, Airbnb, Tesla, Walmart, Tencent QQ, and Baidu Mobile.

Furthermore, owing to its potential to reduce time and effort for app developers, React Native has become the preferred option of Mobile App Development Companies in India and across the globe. The framework is continually being improved and strengthened by a broad community of developers. These factors combine to show that React Native is here to stay and thrive. It has a promising future in the following decades.

Given the many advantages provided by React Native, such as resource savings, quicker app development, a simple learning curve, code reusability, it makes perfect sense to employ this framework for your specific mobile app development requirements. If you want to have the best quality of work, you can hire professionals to use React Native app development company. 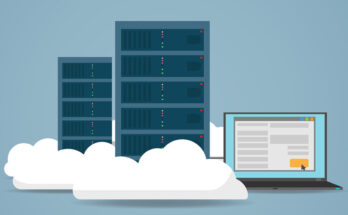 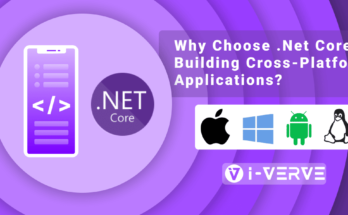 How Easily You Can Build Cross Platform Application with .NET Core? 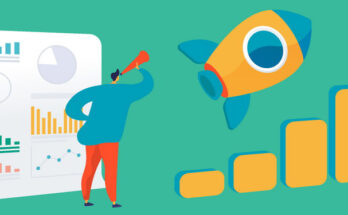 View all posts by Frederick Moss → 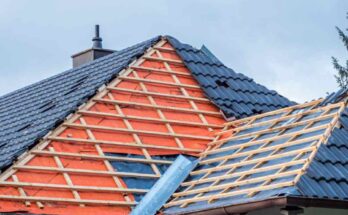