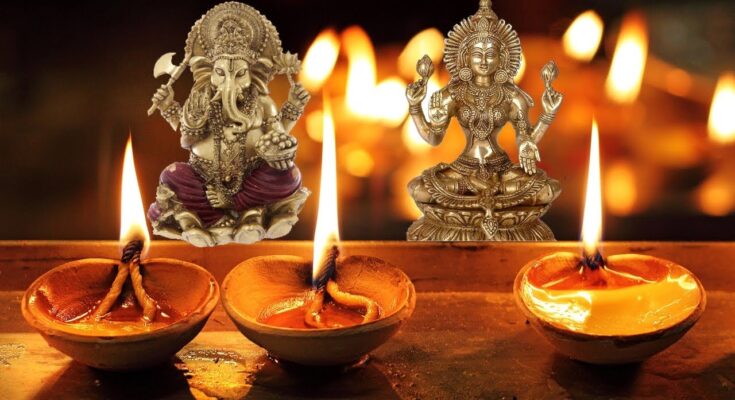 The whole India celebrates Diwali, a festival of lights and a reminder that good always triumphs over evil. We clean our homes during this festival of lights, make rangoli, bake Diwali sweets, and decorate with colourful lights called Diyas. Finally, we perform Aarti to ask for blessings from the gods. Even though Diwali falls on the Amavasya of the Ashwin month, it is an auspicious day.

On November 4, we will celebrate the Diwali celebration, which marks the 14th year since Lord Rama’s return from exile. We’ll dress up in our best traditional attire, exchange Diwali gifts, and bring Laxmi Ji and Ganesha Ji Murtis from our temples back to our homes..etc.

But hold on a second, don’t you think we should go to Lord Rama and ask for his blessing?

Diwali is a festival dedicated to Maa Laxmi, the goddess of wealth and prosperity.

Many people have no idea why they adore Maa Laxmi and Ganesha Ji on Diwali, so we’re here to fill you in on the history behind their devotion. A narrative about a poor Brahman seeking guidance from a priest can be found in the book Kartika-Mahatmya. By invoking Maa Laxmi’s name, the priest hoped to receive the blessings of the goddess.

If Laxmi is awake, she will shower pity on the Brahman while Vishnu Ji is fast asleep. Diwali, the most auspicious eve between Asadh and Kartikey’s 11th lunar day, is when Vishnu Ji rests. People in Kaliyug, also known as Rajo Guna, aim to be prosperous, wealthy, and pampered in their daily lives.

According to another legend, the money you obtain from worshipping Vishnu Ji to appease Maa Laxmi will cause you to propagate Krishna consciousness because Bhakti is hard to come by in today’s world. As a result, you aim your efforts toward pleasing Maa Laxmi, therefore affecting your Karma in the process.

Ganesh Ji and Maa Laxmi are both Diwali deities, but why are they worshipped together?

One fine day, Maa Laxmi was conversing with Vishnu Ji about her wealth-creating abilities and how she could make anyone prosperous. Her pride in her successes came across as more egotistical than it should have to Vishnu Ji.

As a result, he decided to lower her self-esteem by telling her that women who have never had children are incomplete, which demoralised her. Then she went to Maa Parvati and pleaded with her to bestow maternity upon her, give her Ganesha Ji as a gift, and make her whole.

She adored Ganesha and aspired to be his mother. Because Maa Laxmi doesn’t have a permanent residence, she may not be in a position to care for Ganesha. Still, Maa Laxmi had already made it clear that if someone refused to worship Ganesha, she would withhold her mercy from them.

Every time she prayed, Ganesha would be by her side, and she would always be kind to him. It was Maa Parvati’s way of assuring herself, so she allowed Ganesha to accompany Maa Laxmi. As a result, whenever we refer to Maa Laxmi, we also refer to her as Ganesha Ji. One of the reasons we worship Laxmi Ji and Ganesha Ji during Diwali is for this very reason.

Another argument is that money is useless if it doesn’t accompany it with knowledge. You’d have no idea what to do with your newfound wealth if you didn’t know to guide your decisions. Knowledge comes from worshipping Ganesha Ji.

We worship Lord Ganesha, the Hindu god of knowledge and intelligence, before making any investment or starting any new project.

We would like to greet all of our readers with a great Diwali! As part of our celebrations, we clean our homes, sprinkle Gangajal, bake mouthwatering Diwali sweets, hang earthen lamps and diyas, build flamboyant rangolis, utilise flowers as décor, give gifts to our loved ones, and light crackers to appease Maa Laxmi and Ganesha Ji.

We’re Kalyug, and we’re all bonded together by money and luxury. On Diwali, we worship Laxmi Ji and Ganesha Ji Murtis to help us achieve prosperity and luxury. We wish you a happy and prosperous Diwali this year after reading this article, diwali gifts express delivery and make your near and dear ones Diwali memorable. 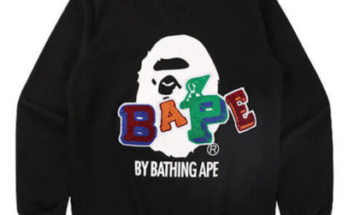 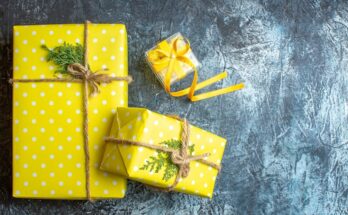 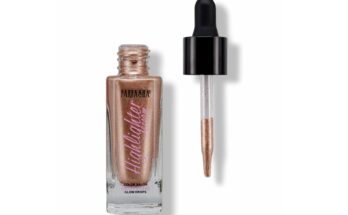 How To Make A Stunning Highlighter Drop

View all posts by jam es →